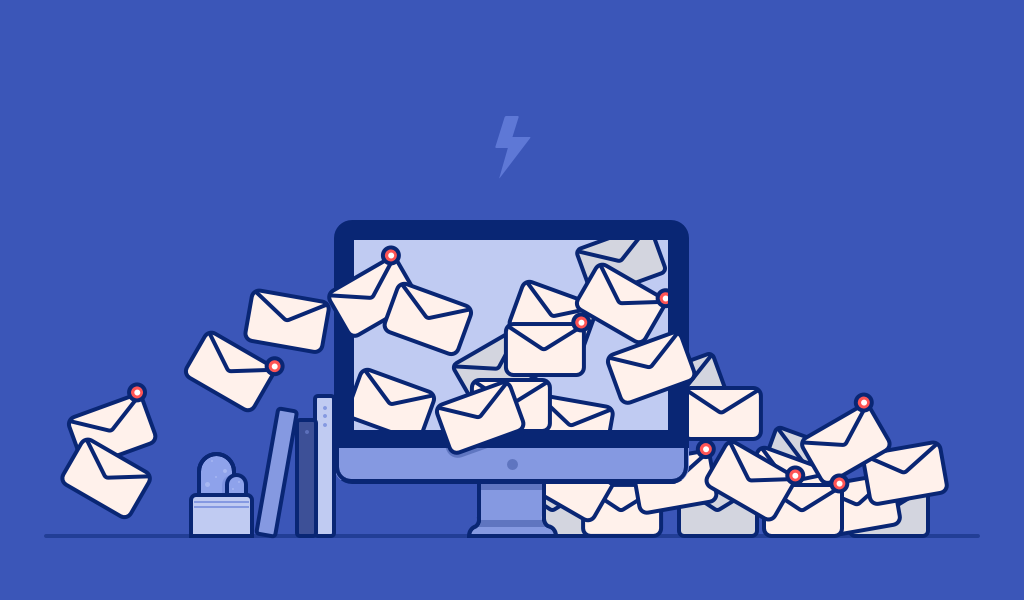 CRM systems are not doing themselves favors with their lack of transparency into how many emails are being received by customers. Some, like eLead, try to show a delivery rate, but it is buried and difficult to see which customers are receiving emails.

Nearly twenty years ago I was trying to figure out if my emails were getting to my customers and the issue is just as prevalent today. That’s shameful!

And after twenty years of believing my CRM was the problem, my eyes have finally been opened to a deeper heresy.

My CRM was not the problem; I was. The content of my emails did not excite the customers enough to respond to my emails. That’s the main measurement we have to tell whether our emails are relevant when we don’t have a device to tell us: customers replying to our emails.

At FRIKINtech we have a device called illumiQUOTE that will tell you when a customer has engaged with the payment/price quote you put in your email. When they click the link you provided them we know that found something relevant in your email.

The most exciting engagements were on the second clicks. Customers saved their dealers’ emails for a second look to fully give illumiQUOTE a spin. Those second rounds of engagements showed us exactly what the customer was trying to achieve. We could gauge exactly what payment they wanted and how much money they wanted to put down. In most cases the customers were quite realistic in what they were trying to achieve.

This test showed me that CRMs do not have the email delivery problems I thought they had. It taught me that our industry needs more education into what is the best thing to send to a customer.